an honest response to an overwhelming response / belated bday post

June 19th was my bday, and lots of crazy rad stuff has been going on! And also I thought it would be appropriate to share photos of me as a kid, because well, it’s my bday! And also because I’m feeling a little vulnerable… 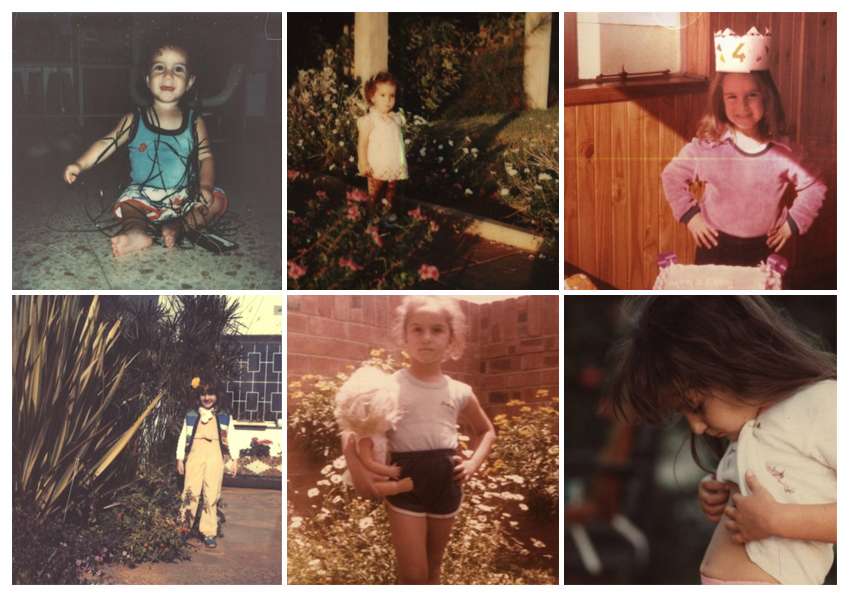 You may have seen this post I wrote about the epiphany I had a few days ago where I decided to donate my next San Diego workshop for free to struggling artists who wouldn’t regularly be able to afford it, but who could really benefit from it. I knew of some people who had been in contact with me for years, wanting to come to a workshop but not being able to make it happen. But I did not expect the absolutely overwhelming response I got! We had so many people register that it was like 10 times over-sold-out within a few minutes! When I checked back a couple days later, I had to shut registration down right away. I really did not expect that. People wrote the most amazing messages, they donated money, and the overall feeling I had was just *speechless*.

Years ago I attended a workshop that changed everything for me. I didn’t have the money for it. In fact, I scrounged up the $900 which was my entire profit for the year and told my husband that I just had to do it, and fortunately he totally understood and supported my decision to go. And I was so glad I did. I had no idea how I was going to survive financially, but I just knew I would be ok because it felt like it was the right thing to do. Plus I was so used to always being broke, I figured- “What the hey! It’s not like it really makes any difference anyway!” That’s exacty the same feeling I had when I had my epiphany a few days ago- I had no idea how I was going to afford the expenses I have to pay for the costs for this workshop I was giving out for free- but it felt right to do it and I just trusted that, and I trusted that everything would work out because my body told me so.

(Above: for all the dogs I’ve loved before… photos by dad in S. Africa)

I followed my intuition because it’s never failed me, even when, especially when, it’s a risk. I approach my art in the same way: I use my intuition. In fact, I would never be where I am today if it weren’t for the risks I took, the finances I sacraficed, the struggles I had, the extreme ups and downs, and the commitment to follow my gut as often as possible, always knowing that everything would work out somehow if I trusted it. *Follow your bliss* I always hear Joseph Campbell’s voice in my head at times like this. And it has always worked out. I didn’t die (yet), I always managed to figure it out, find a way, and learn from everything I have had to go through. Taking risks, following my gut, especially during times where I didn’t know how I would make it – combined with my hard work, has been the MAIN reason for any of my accomplishments thus far. And that’s the truth. THAT is what connects you to that place where your art grows from. And THAT is what I am so focused on in my workshops. I want to help people realize that the connection is right there, waiting to happen, if they engage it. We are Artists: we sacrifice, we take risks, we step into the unknown… fuck, we live in the unknown. Our job is to try and learn to get comfortable there… And then it gives back to us when it sees the evidence of our efforts, our ability to face our fears. It starts to notice us and therefore begins to feed us… 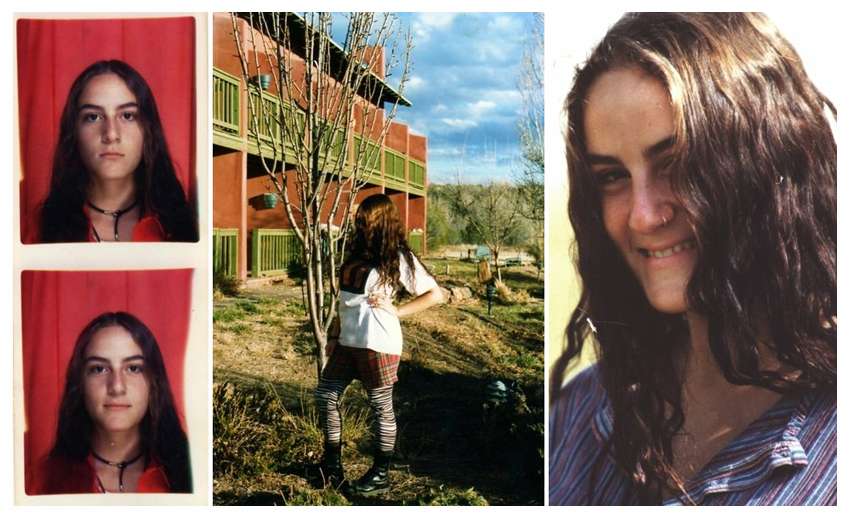 I am so excited about the San Diego workshop next week, meeting all these amazing people, and sharing what I can at no charge. A one-time opportunity for people who could really use it. I’m terribly insecure and it feels like it kills me everytime I talk to a group of people about things of such importance to me. But, it’s all those responses and results that keep me wanting to do it- although I often think of quitting, to be honest, because of the challenge of facing my fears and speaking in public, and speaking of subjects so close to my heart. But I am going to continue to do this type of work because of all of you who responded & sent such heartfelt messages. And because of everyone who has attended my previous workshops and have just blown my mind with the work they have accomplished & produced since then. The risks they took. The connections that they made to the true work. Beautiful. They listened and they grew balls and they did it and continue to. I am so grateful to you for sharing time with me and listening to me babble and for making the efforts you have made to make the changes that have resulted in such great accomplishments.

So it’s all happening in a few days! I am excited, to say the least. This whole thing happened just a few days before my birthday and it’s been a whirlwind ever since trying to organize it all. I have to say it’s the greatest birthday I gift I could have ever received. I just want to say thanks so much for making me realize how my work is affecting people. I have gotten long, beautiful, sweet & honest emails from so many people who have made changes to their art and to how they approach it. People who have realized that it’s right there in front of them- they had to take risks, follow their gut, sacrifice, and listen to their work – and they made it happen. Like I always say: It’s not magic, it’s work.

And I also want to say a huge giant thank you to beautiful & brilliant Stacy, my Workshops Manager, who has been working her ass off, busting her balls, putting in tons of hours to make this all happen. I couldn’t have done this all without you, Stacy. And I know you think I’m a fucking nut (I am), but the fact that you have still been willing to put so much into this, sacrifice so much, really means the world to me, really. I know I’m a perfectionist/anal freak and that my ideas are crazy, and I know it’s not easy for you, and I am so grateful for everything you do. 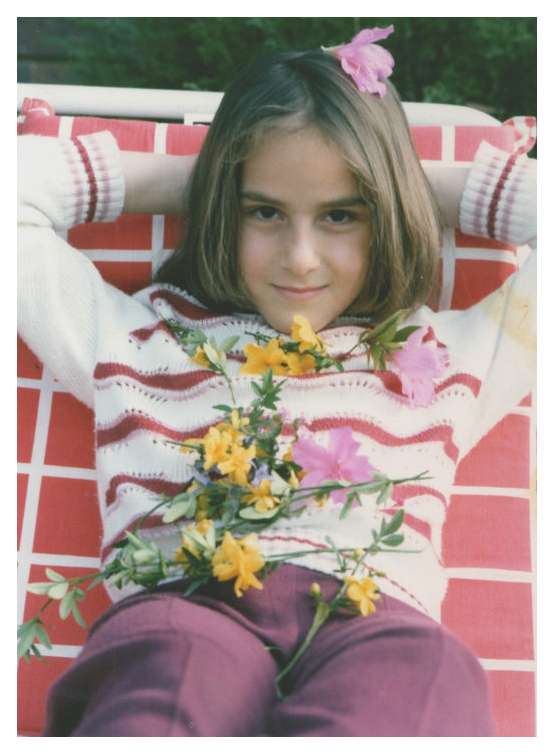 (Above: Destroying flowers since 1977! smug. pleased with myself. S.Africa. Photo by dad.)

I promise to keep working hard on all of this stuff, it means so much to me and is becoming an even more important job than I had ever imagined. I also recently started a project: Artist Conversations with Noa Azoulay-Sclater where I plan to bring you many honest and revealing interviews with artists as an opportunity for us to pick their brains and discover more about ourselves and our work.