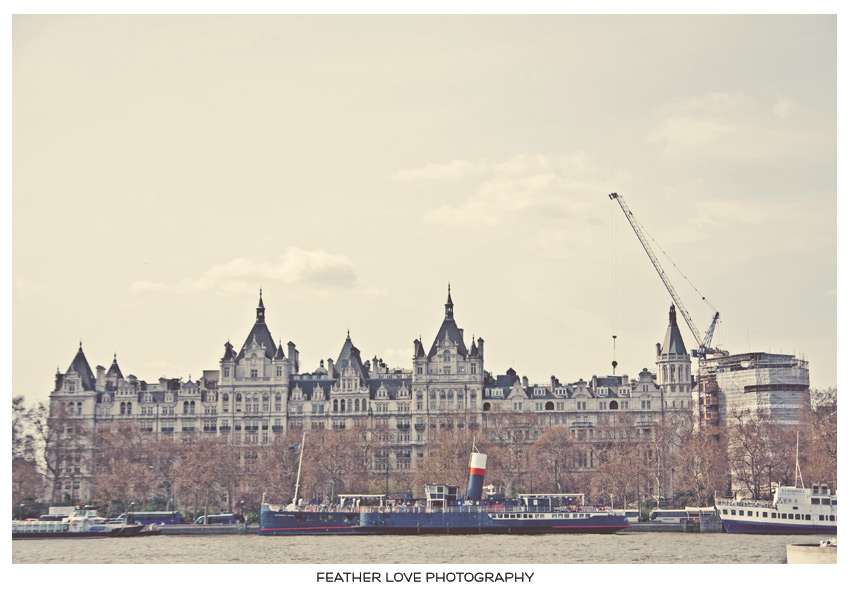 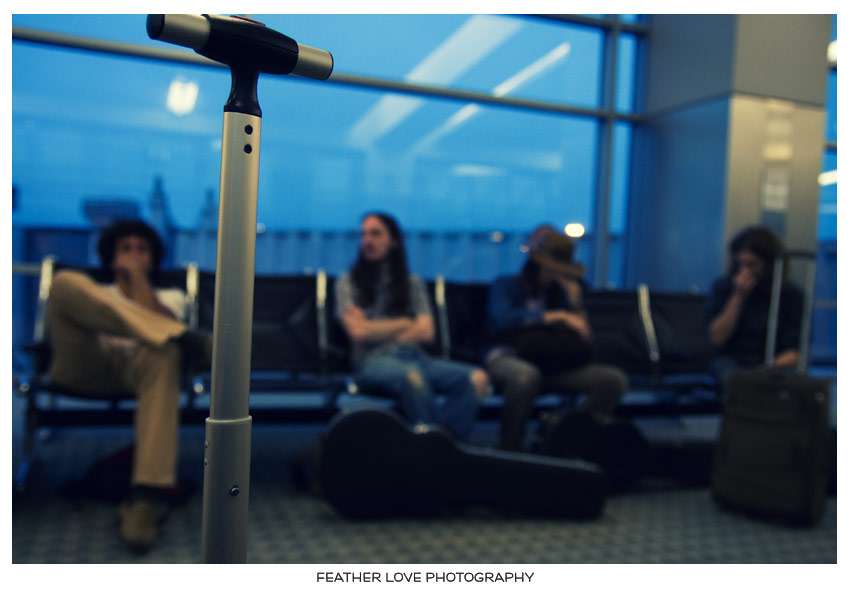 I went to Spain a few weeks ago with my husband’s band ASTRA (see here for some previous photo entries). They were flown out to play in a beautiful tiny town at this INCREDIBLE festival at the foot of an old Spanish castle: Festival de Psicodelia de El Castell de Guadalest. Needless to say, I […] 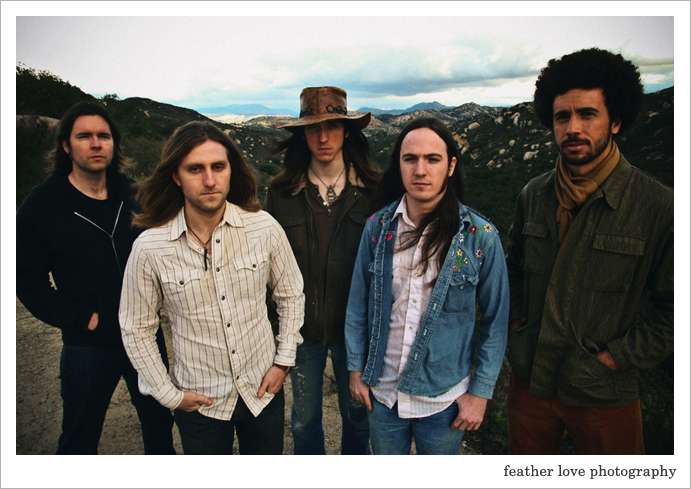 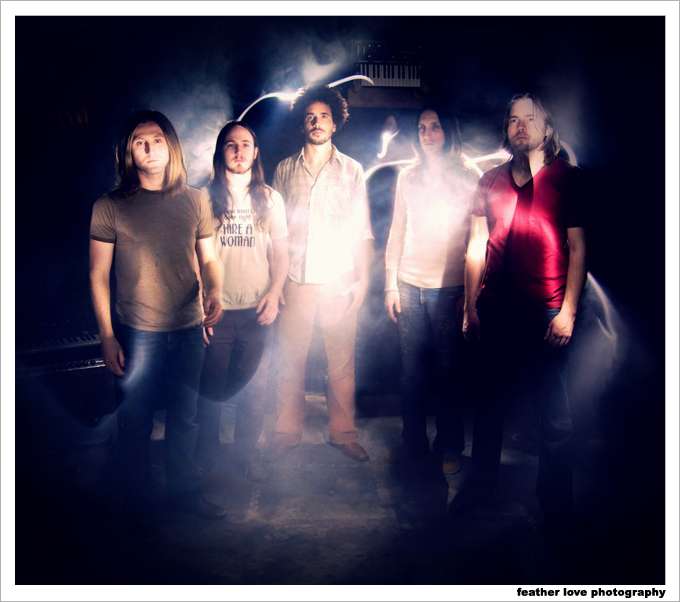 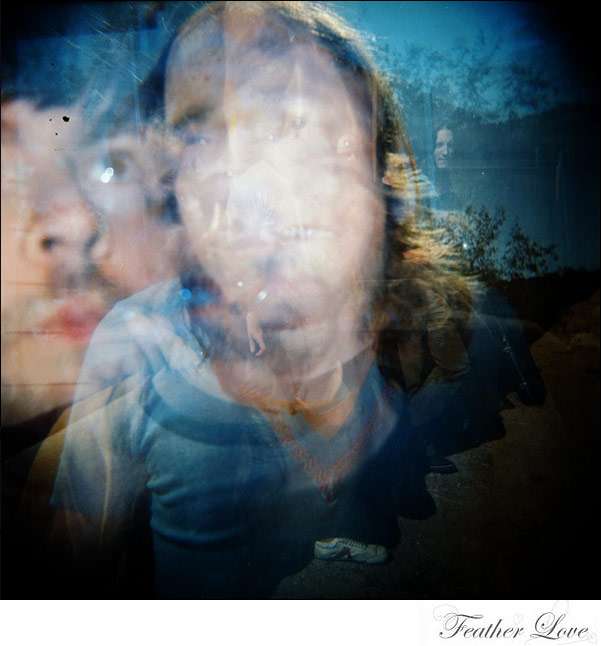